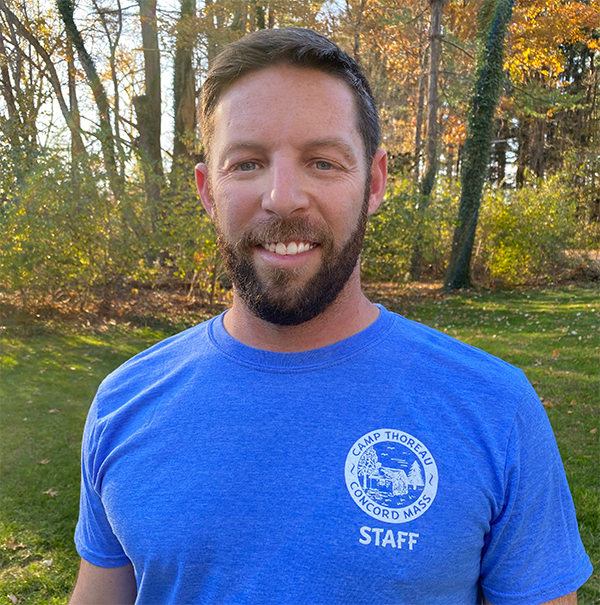 I grew up in Fair Lawn, New Jersey before moving to Massachusetts last year, when my wife Cindy took a new job in Boston. However, I spent many summers vacationing in New England, from Maine down to Rhode Island and everywhere in between (mostly Vermont). So even though I'm new to the area as a resident, I know it well. My last 9 summers have been spent working at camps in roles ranging from baseball "specialist" all the way up to administrative roles such as Camp Athletic Director and Assistant to Director. I also have been a certified Phys Ed/Health teacher since 2014 and I currently teach at Littleton HS here in Massachusetts.

I graduated from Penn State University in 2002 with a degree in Communications as well as receiving my Masters degree in Educational Leadership from St. Peter's University in 2018. While at Penn State I was a 4 year starter on the baseball team and team captain as a senior. I even spent one of my summers in college playing up here in the prestigious Cape Cod Baseball League as a member of the Bourne Braves. Upon graduation, I signed a minor league contract with the St. Louis Cardinals to start my professional baseball career. I ended up playing 8 years in the minors, most notably with the NJ Jackals of the Can-Am League, who have since retired my jersey upon the ending of my career.

Copyright ©2021 by Thoreau Club. All Rights Reserved.  Private Golf Club sites by MembersFirst  |  Terms of Use  |  Privacy  |  Request My Information