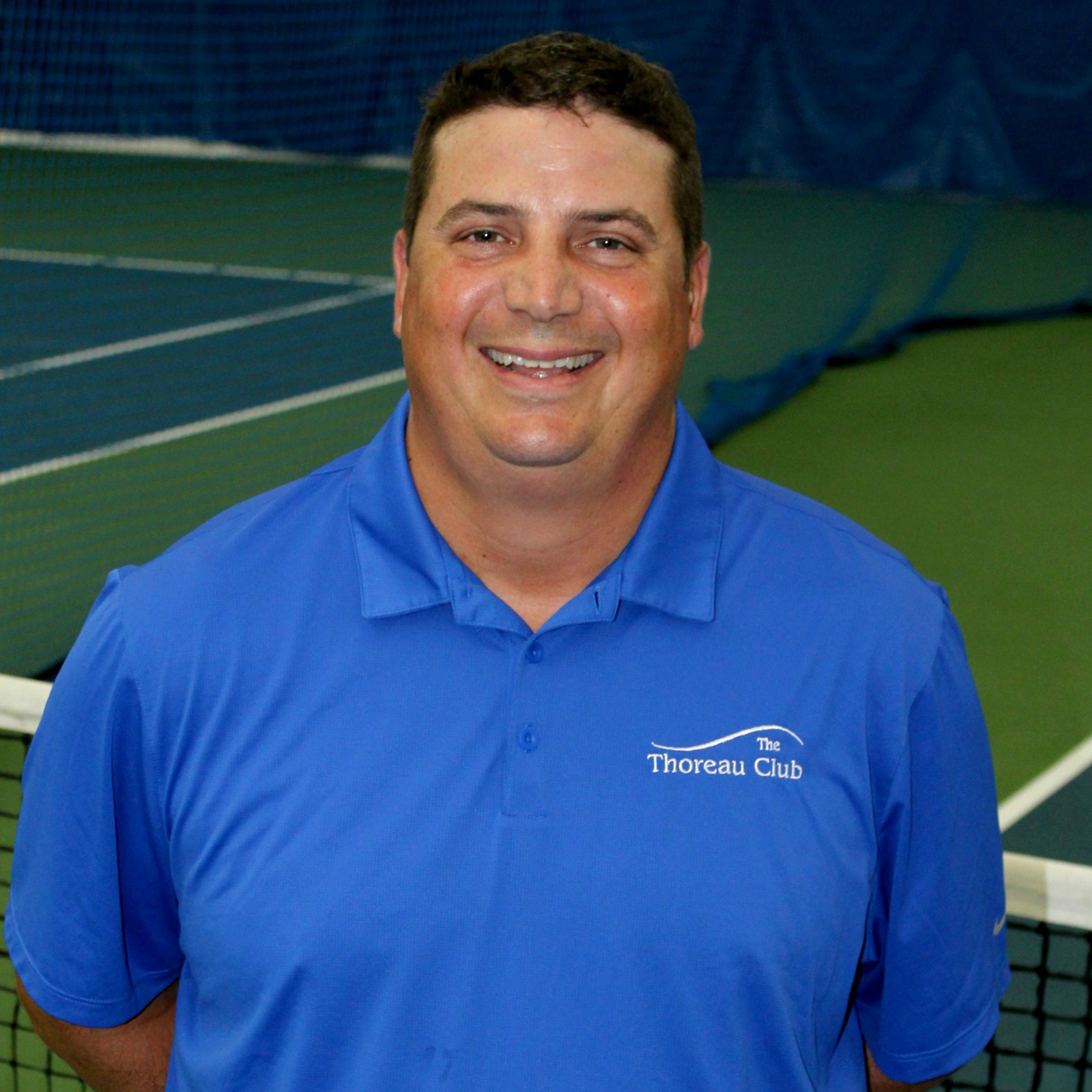 Having both parents very involved in tennis (his father was national Davis cup team coach for 10 years), Salim started playing as soon as he could stand up and hold a racquet. By the age of 6, he started to compete in local city tournaments, and, by 12, he made in on the top regional and national top teams. Traveling all over Morocco and southern Europe to compete, Salim was able to reach a ranking of 8th in Morocco by the time he graduated from high school. Salim attended Bloomsburg University in Pennsylvania, and ranked 5th nationally in Division II tennis. He helped his team win their conference and reach Nationals three years in a row. After transferring to Washington College, a small liberal arts school in Maryland, Salim served as an assistant coach, helping the men's team reach the national tournament, and turning around the women's team to a winning season, eventually winning their conference for the first time in 10 years.

Salim also coached Washington’s #1 women's doubles team to Nationals. While at Washington College, Salim headed the teaching program for the town of Chestertown Maryland, which had around 200 active members. After leaving Chestertown , Salim worked in Connecticut and then Winchester MA, where he was the assistant Tennis director at Winchester CC for five seasons. He also served as the Director at Booth Bay Harbor Yacht Club, and Tennis Director at Ferncroft CC in Midddelton MA. Salim joined the Nashawtuc Country Club in March of 2011.

Copyright ©2020 by Thoreau Club. All Rights Reserved.  Private Golf Club sites by MembersFirst  |  Terms of Use  |  Privacy  |  Request My Information